PatientsKyowa Kirin International: It's Time to Shine A Light on XLH

This is an article highlighting the Kyowa Kirin Shine A Light on XLH campaign in EMEA and the virtual exhibition is intended for people in the United Kingdom, Ireland, Finland, Denmark, Norway and Sweden.

We’re thrilled to announce that Monday, 16th May - International Day of Light - marked the launch of the new Kyowa Kirin International Shine A Light on XLH campaign and virtual exhibition

across the UK and Nordics.

The exhibition has been created with a focus on education, support, and empowerment. A space where people living with X-Linked Hyperphosphataemia (XLH) - a rare, genetic and progressive renal phosphate wasting disorder that causes abnormalities in the bones, muscles and joints - can recognise their experiences in the stories and lives of others, learn about their condition, and access information and support.

Designed with Teamwork/Wa at its core to be an immersive and interactive space at the intersection of art and science, people perhaps not directly impacted by XLH can also go to learn about the condition, and what they can do to help advocate for and support the XLH community. Some people living with XLH face many challenges throughout their care journey and these can include:

The exhibition itself is all about the stories and lives of those 11 individuals who we have partnered with over the last 18 months in the creation of this campaign - and we pass on our heartfelt thanks to each and every one of them: Tia and Anu, Shauneen, Emily, Benjamin and Isabella, Annette, Heidi, and Sonia Sr, Sonia Jr, and Ainhoa. 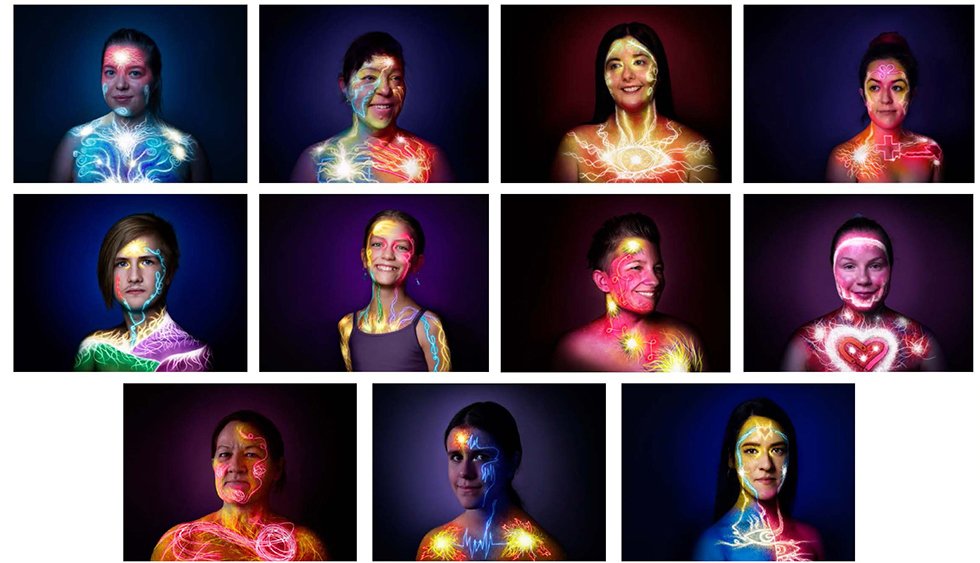 Initially approved for roll-out in the UK, Ireland, Denmark, Norway, Finland and Sweden as an English-language version of the exhibition, we have high hopes and grand ambitions for the future of Shine A Light and look forward to further collaborating and launching the exhibition in other countries over the coming months.

This is very much only the start.

Celebrating another year of diverse initiatives around the world: RDD 2022 in Asia Pacific 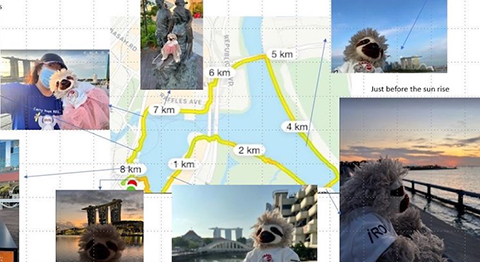 Celebrating another year of diverse initiatives around the world: RDD 2022 in Japan 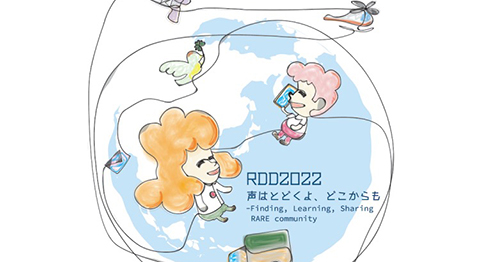 Providing high-quality pharmaceuticals to patients around the world 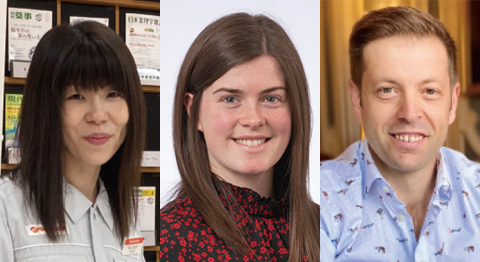 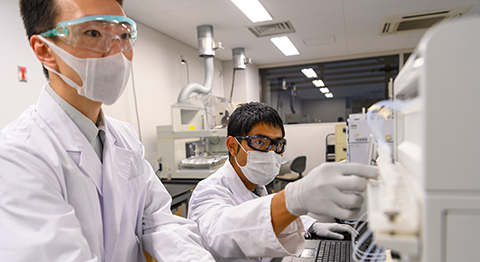 Kyowa Kirin International: It's Time to Shine A Light on XLH 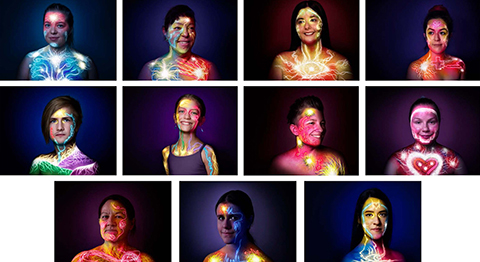 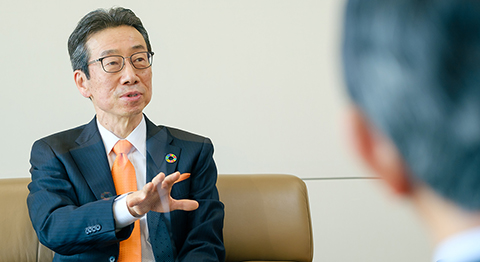 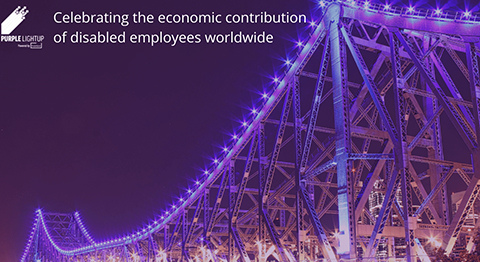 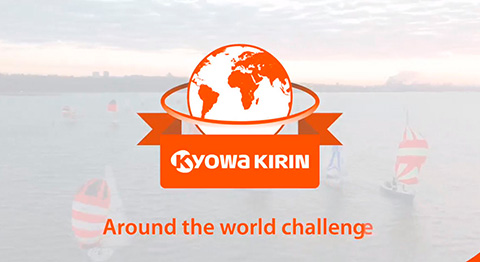 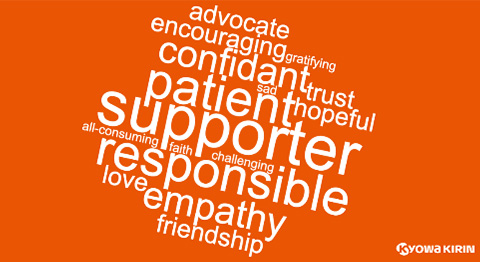 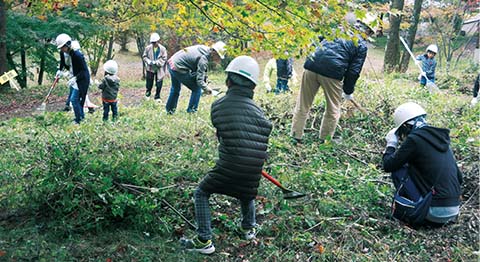 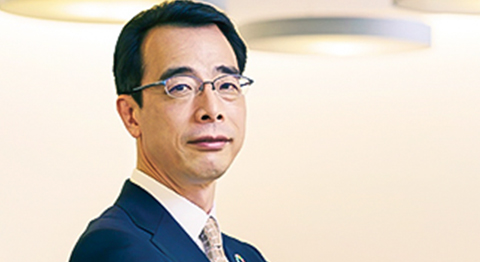 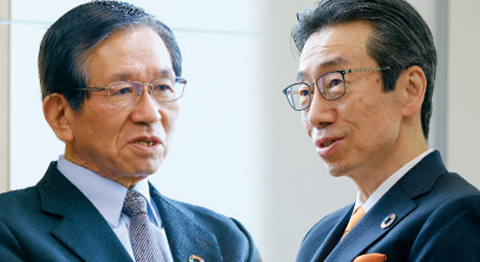 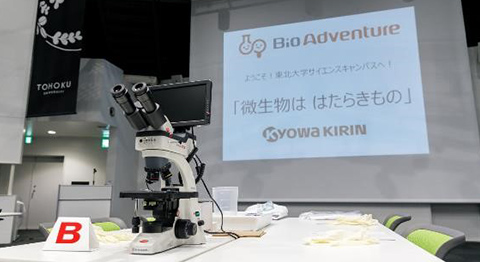 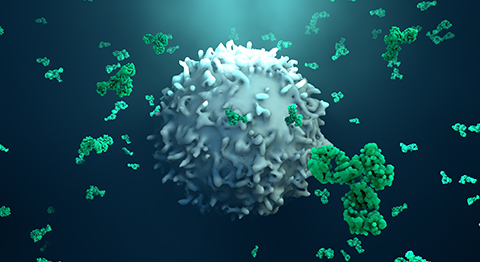 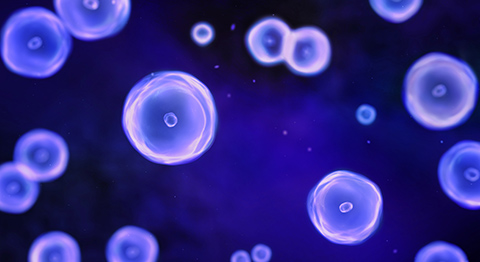 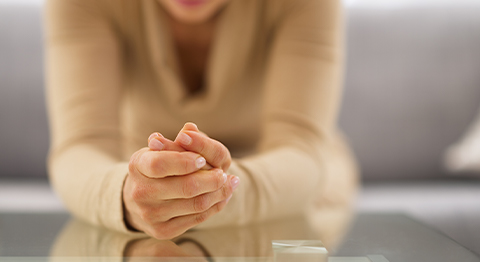